Art and Technology to Explore Identities and African Realities

Uzoma Chidumaga Orji ’12 is a visual artist and creative technologist who, while solidly defining the themes he explores in his creative and technological endeavours, is not bound by the boxes that titles and definitions often require.

Uzoma Chidumaga Orji ’12 is a visual artist and creative technologist who, while solidly defining the themes he explores in his creative and technological endeavours, is not bound by the boxes that titles and definitions often require.

When you google “Uzoma Chidumaga Orji”, his website ‘uzomaorji.com’ leads you to a unique, interactive and colourful portfolio encapsulating the essence of his work. Uzoma is a creative young man who designs engaging human-centred digital experiences as well as art that observes and creates representations of the society in which he lives.

Born in Owerri, Nigeria, Uzoma is a visual artist and creative technologist who defines himself as a creator at heart. “I feel like I am alive to make and create things,” he says. “Creativity is a source of life for me and I believe I am here to explore the act and practice of making things in as many ways as possible.”

And he does this seamlessly. Traversing the worlds of coding, photography, and creative art direction with ease, the young artist solidly defines the topics his art explores yet expresses these themes in boundless and seemingly endless ways. The fluidity displayed in his art is evident in his childhood days which were filled with all kinds of creative expressions (like writing stories and creating board games for his siblings). In 2012, these early explorations culminated into coding once he touched down in South Africa to begin a transformative two-year journey as a student at ALA.

Describing himself as “super chilled” during his ALA school days, Uzoma reflects on how he loved dressing up even for something as simple as Tuesday dinner. He was also an avid soccer player, forming ALA’s internal league which still exists today. In addition, and true to ALA’s entrepreneurial form, he co-founded Slice Girls, a profitable venture that sold pizza by the slice. Upon graduation, he enrolled at the University of the Arts in London, marking another chapter on his journey to himself. “I must say this. Because of how transformative that ALA is, I feel like if it was not for the Academy, I don’t know what I’d be doing, or where I’d be”, he remarked.

Fast forward to the present day, and Uzoma is back in his home country Nigeria, this time settled in Abuja and navigating the world as a multidimensional freelancer. Speaking on the creative fluidity that guides his work, he says, “I’m an ENFP personality type and we’re known to be quite all over the place. So my creative process is the same. Spending time to articulate what it is that I do is just me giving guidance to myself. In as much as I don’t want to be boxed in, I also need to have a handle on what I’m doing.”

What he does with his art, then, is to try to make sense of the world around him. “As a Nigerian, you’re confronted with so many questions. A lot of them come from a deep identity crisis that shows we don’t really know who we are. We’re still trying to come to terms with the fact that we were colonized and violently exposed to foreign culture. So I believe art can help us find our collective self in an increasingly globalized world, re-introduce us to who we are as Africans and chart the path to a future in which we rediscover a love for ourselves and for others.”

One of the biggest challenges Uzoma faces is defining the work he does in a way that conforms to existing artistic disciplines. “A function of being in all these different spaces is that I sometimes feel like I don’t have any examples or anything I can point to that really nails down what it is I’m trying to do, so even the term ‘creative technologist’ is a placeholder – it does a good job of describing me but I think it’s still an evolving term.”

Finally, when he thinks about what advice he would give to his younger evolving self, he says, “Trust that this creative energy that you feel will amount to something. The world sort of encourages specialization, and it’s something I struggled with when I was younger. So if there’s anyone who’s in that position I just want to say that you’re valid for wanting to be this or that, merge things and try all sorts of things. You’re valid. So don’t worry because the older you get the more you’ll be able to see that because everything will come together as it should.”

What's happening in AL for The Arts? 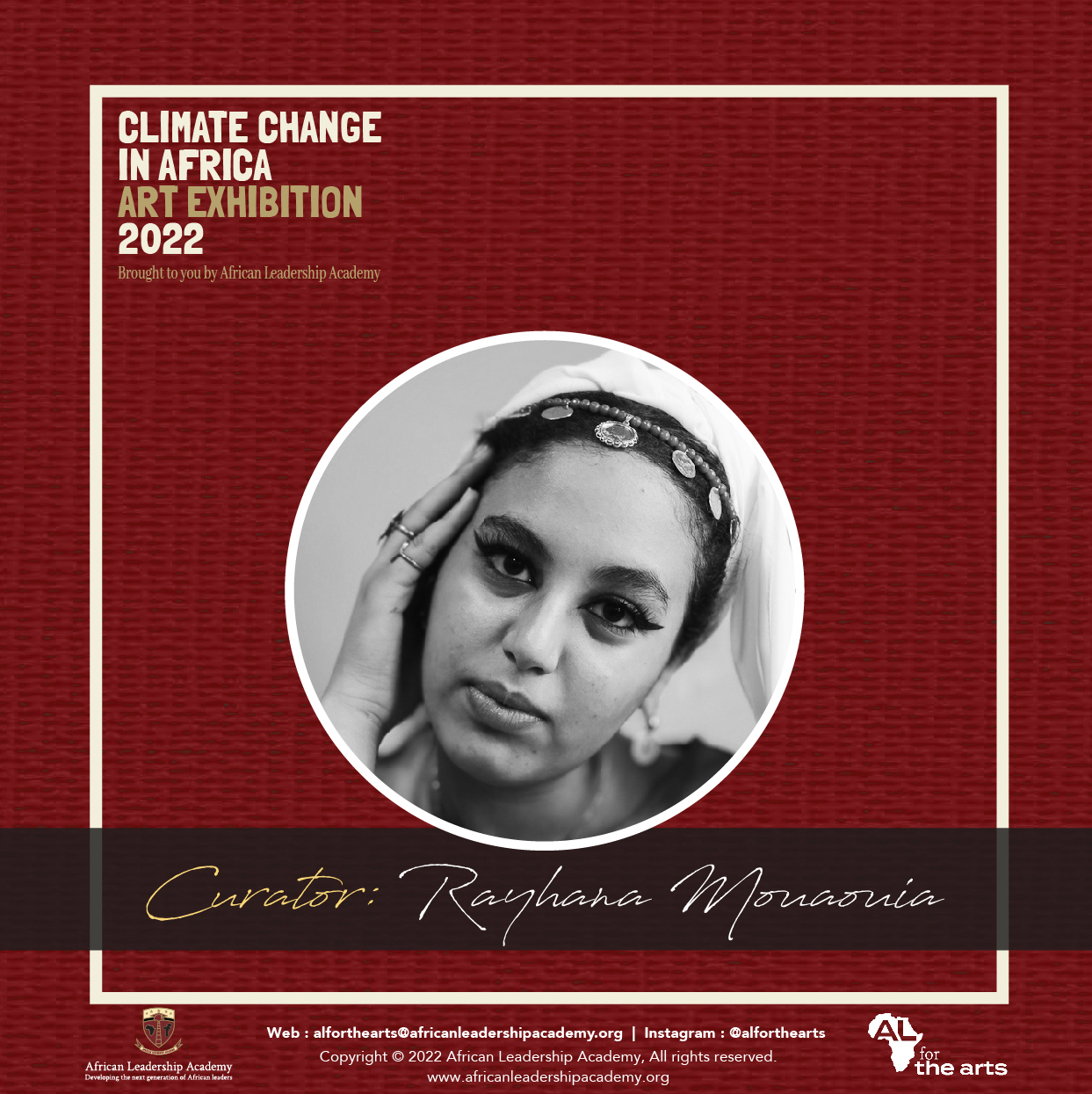 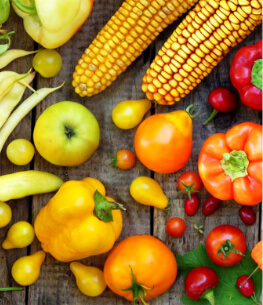 The globe is now united around the importance of food production and agriculture, especially since the COVID-19 pandemic. 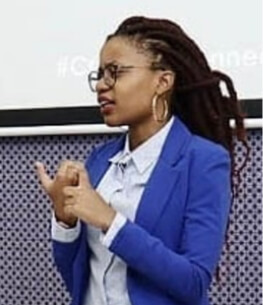 When second-year ALA student Towela Chawezi Tembo (also known as Towela Kams) from Botswana picked up a camera for the very first time in 2015, she didn’t know that photography was going to be her doorway into the vast and colourful world of the creative arts.