The recent tornado in KwaZulu Natal and the 2012-2018 drought in Cape Town are just some of the natural disasters that have made it to mainstream media, showing that climate change is undeniable.

The recent tornado in KwaZulu Natal and the 2012-2018 drought in Cape Town are just some of the natural disasters that have made it to mainstream media, showing that climate change is undeniable. The impacts of climate change have been felt worldwide and there have been multiple climate strikes and provocative talks by the likes of Greta Thunberg that bring to light just how little progress we are currently making to combat it. Parallel to this raging stream has been the advent of the fourth industrial revolution (4IR) which has gained momentum and carries the immense potential to transform our lives and amplify our efforts to address climate change. There are already multitudes of people using advanced technology to galvanise people to act on the ground in making the planet greener such as Mr Beast who launched a sophisticated tree planting campaign that saw more than 20 million trees planted worldwide. Indeed, the possibilities arising from the confluence of climate change and 4IR are plentiful, and so are the potential setbacks in addressing socioeconomic inequality.

The sheer power of tools brought by the 4IR such as big data and greater computing power enables us to integrate different forms of data that previously seemed irrelevant or disconnected. For example, in our attempts to reduce plastic waste that has a negative impact on the environment, we can draw data from plastic bag manufacturing companies, grocery stores that sell plastic bags and plastic recycling centres to understand consumer behaviour on the life cycle of a plastic bag. Processing such data on one platform can enable us to pick up trends about the location and frequency with which a consumer buys plastic bags and when we can potentially send him/her/them a timely reminder to take reusable bags from home on a day they are most likely to go grocery shopping such as on their payday. Combining existing climate data with greater computing power and statistical analysis enables us to draw nuances through the wide range of data sources such as in this example, making it possible to serve consumers better and also engage them in tangible ways to mitigate and adapt to climate change.

Similarly, the technology can be used to hold manufacturers to account and to also wring them into tangible actions to protect the environment. While the 4IR will transform our lives in many ways, some still will remain the same for a long time. For example, while the manufacturing of electric automobiles is on the rise, the cars continue to use rubber tyres which are often not recycled or properly disposed of. The use of 4IR technology such as the internet of things can allow for car manufacturers to add microchips to track the tyres so they can be located and collected when they reach the end of their usability period. Such measures will help to reduce pollution and conserve energy through recycling.

But, 4IR technologies are not the saving grace for all climate-related issues. While they allow for advanced disaster management systems through real-time tracking of weather systems, there are limitations. For example, IBM has recently launched faster weather forecast systems that cover the globe and has thus been a leader in this endeavour. However, in cities that are under resourced even with these warnings, the city might not have adequate resources to evacuate people in time. Unfortunately, most of our cities are not built to withstand climate change-related disasters. Flooding events are one such example that highlights areas with poor drainage and although 4IR can give us early warnings about storms, there is still significant work to be done on a municipal infrastructure development level to build and maintain drainage systems that are more resilient to water-related disasters.

For example, “Greenhouse gas emissions” and “artificial intelligence” can hardly be translated into most South African languages. This already limits the potential for more people to get involved with shaping the conversations and shifting the necessary levers to spearhead change in both fields. Moreover, technologies such as cloud computing, 3D/4D printing and machine learning all require electrical and computing infrastructure which most of the world still does not have access to. This means that the 4IR directly benefits those who are privileged enough to access these resources, leaving behind masses of those who cannot access them. Similarly, knowledge of climate change and its negative impacts are split along socio-economic lines whereby; those in low-income groups are hardest hit by environmental depletion and natural disasters, while wealthier individuals are more knowledgeable and better capacitated to adapt to climate change. 4IR technology can be a way to bridge this knowledge gap through the deployment of technology that can run faster dissemination of bite-sized information packets about each climate-related disaster in a more affordable manner than mainstream media. It starts with the small decisions such as, who gets to sit on the panels about 4IR and climate change, to the nature of the end-user for which these technologies are designed to serve. Advanced robotics and machine learning will ultimately take in the biases of the people who design them. If these people are not the world’s majority, then we will continue to build a world based on ‘the exception’ while passing it as the ‘norm’.

What's happening in AL for Infrastructure? 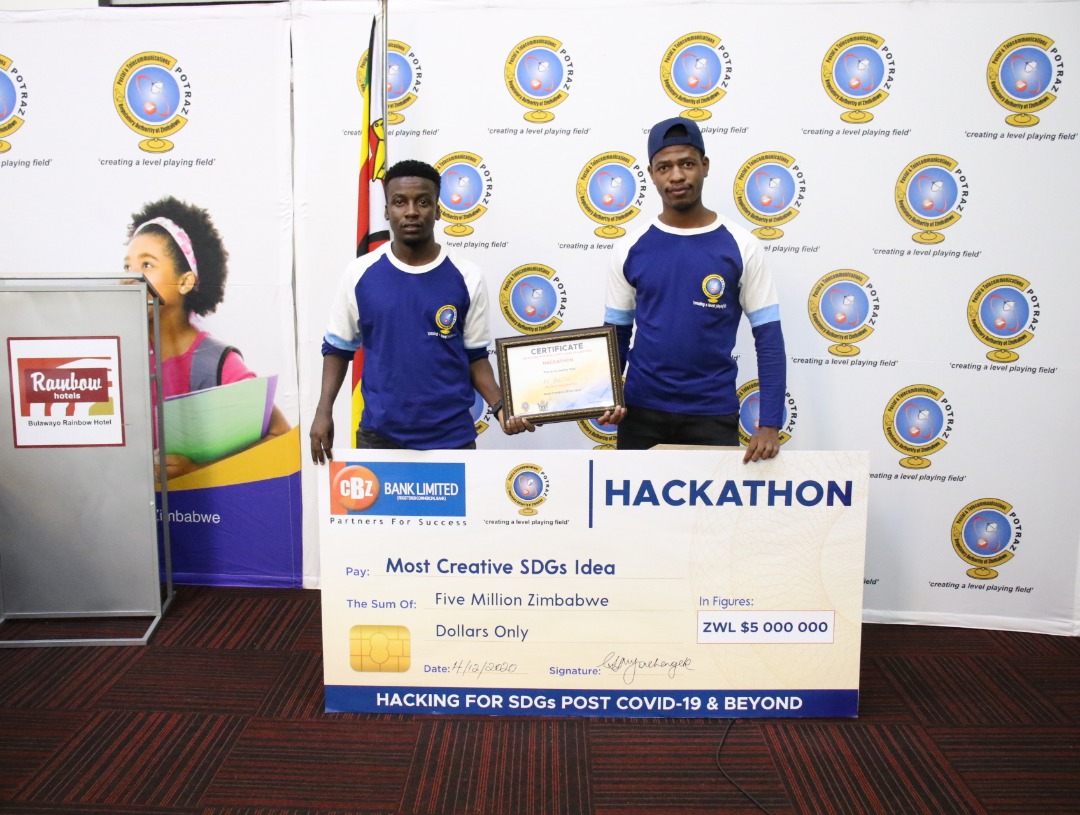 Lloyd Teta’s Success in Charting the Way on Social Impact

How Team Afrisol Won at the ALA Summer Engineering Academy

How Two ALA Alum are Working Towards a Greener Africa