Sexual Harassment: What It Means In Different Cultures & Spaces

Sexual misconduct subverts our institutional values and constitutes a serious violation of the rights and dignity of another person. We explore what that looks like at college and how you can stay safe.

Born and raised in a popular Johannesburg township, Thato was constantly exposed to catcalling and taxi drivers grabbing her hand to get her attention from as early as 12 years old. Her mum and friends would tell her to brush it off, they were just guys who had nothing to do. Though this behavior was uncomfortable and even frightening for her, she learned to ignore these unwanted advances, just like she was told to. After all, she had seen countless girls and women in her neighborhood do the same. Some would simply ignore the hounds, while others would throw a flippant smile. Thato started wearing earphones each time she was walking to and from school. This way, she could shut out the lewd and rude comments thrown her way.

By definition, sexual harassment is a behaviour characterized by the making of unwelcome and inappropriate sexual remarks or physical advances. This can be in the form of touching, grabbing, patting, suggestive looks and catcalling (rude, derogatory, or unwelcome comments, whistling, and kissing sounds in public, otherwise known as street harassment). Sexual harassment can happen to anyone, regardless of gender or sexual orientation, even though it is often viewed as something that happens to women and girls only.

Sexual harassment is perceived, addressed, and governed differently based on where you are in the world. Different spaces have different rules concerning sexual harassment. The differences are apparent across countries or regions, but it’s possible to find these differences within the same city or country.

When Thato went on to university in South Africa, she soon realized there were stark differences between the new space that she was in and the one that she was coming from. She learned that all that behaviour she had been taught to accept as a part of her daily life was, in fact, sexual harassment. Sexual harassment and all its associated behaviors constituted a serious disciplinary offense at her university and would not be tolerated. The contrast between the two spaces felt like she was in two different worlds entirely. Meanwhile, her peers at some other South African universities did not feel as protected, because while the Criminal Law Amendment Act includes a range of sexual offences, universities often rely on their own policies to govern.

Sexual harassment persists across the continent. Although more effort is needed to establish laws that protect students, universities have begun the work.  For example, Kenyatta University has a Centre for Gender Equity and Empowerment that raises awareness of the gender problems affecting the university. They also provide new students with a booklet titled Stop Sexual Harassment!, which includes information on how to report incidents.

These examples only cover a sample of the countries or regions where our students study. Please look into the specifics for where you are, but regardless of where your school or country falls in this spectrum of protecting students, we hope you will be empowered to speak up for yourself and your peers. In addition to university policies and procedures, there are often city, state/provincial, or nationwide laws that address sexual harassment. As a student, you are always able to access local authorities. Even if a report of sexual harassment triggers a university investigation, you can file another report with local authorities. Research protocols in your area for more information, including community-based support beyond what is offered by the university or police.

Knowledge is power, and the more you know about what sexual harassment looks like in the spaces you are in, the better. Identify the differences and make the necessary adjustments. Remember that you are not alone, so should you feel overwhelmed by it all, reach out to a trusted person who is able to support you. 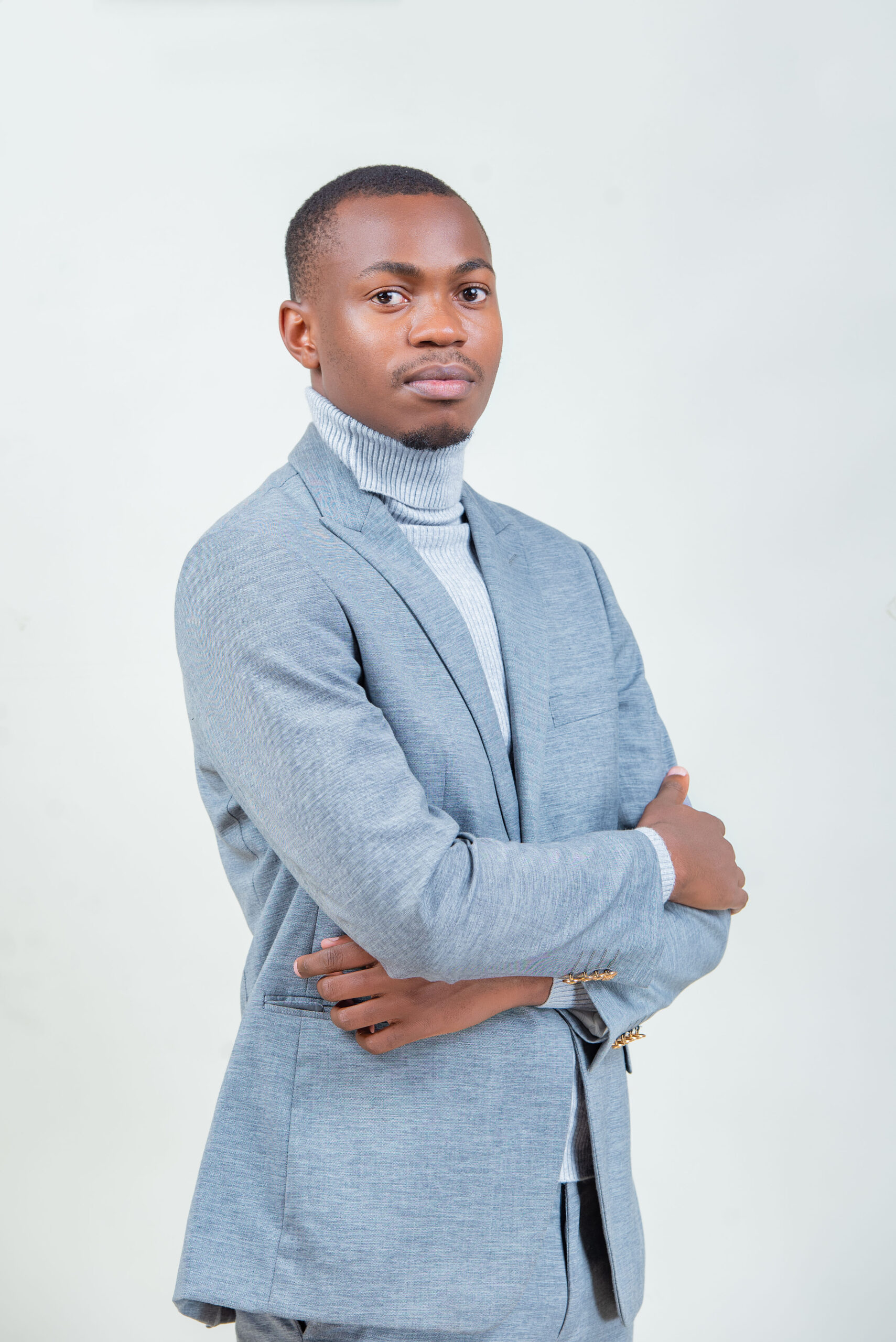 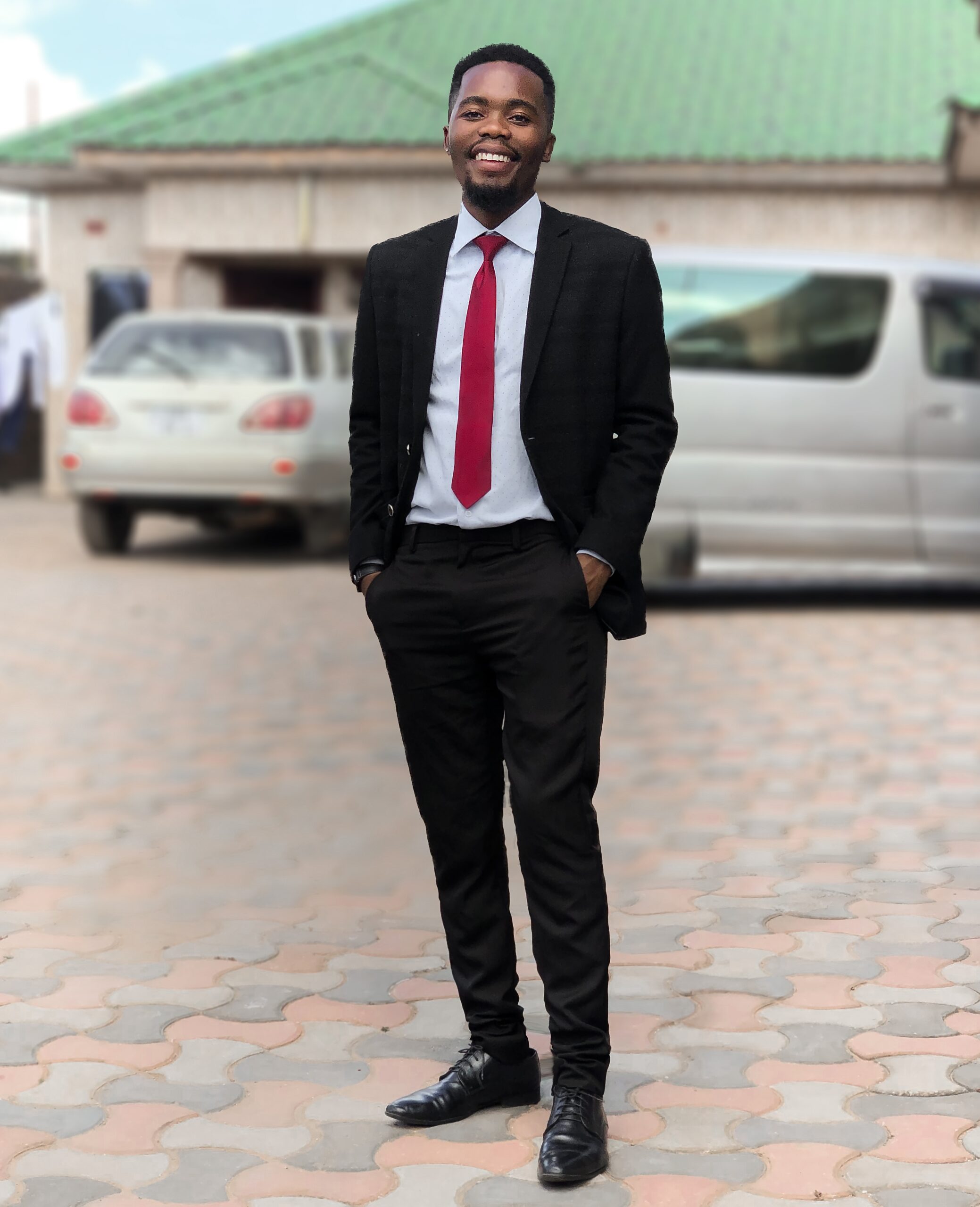 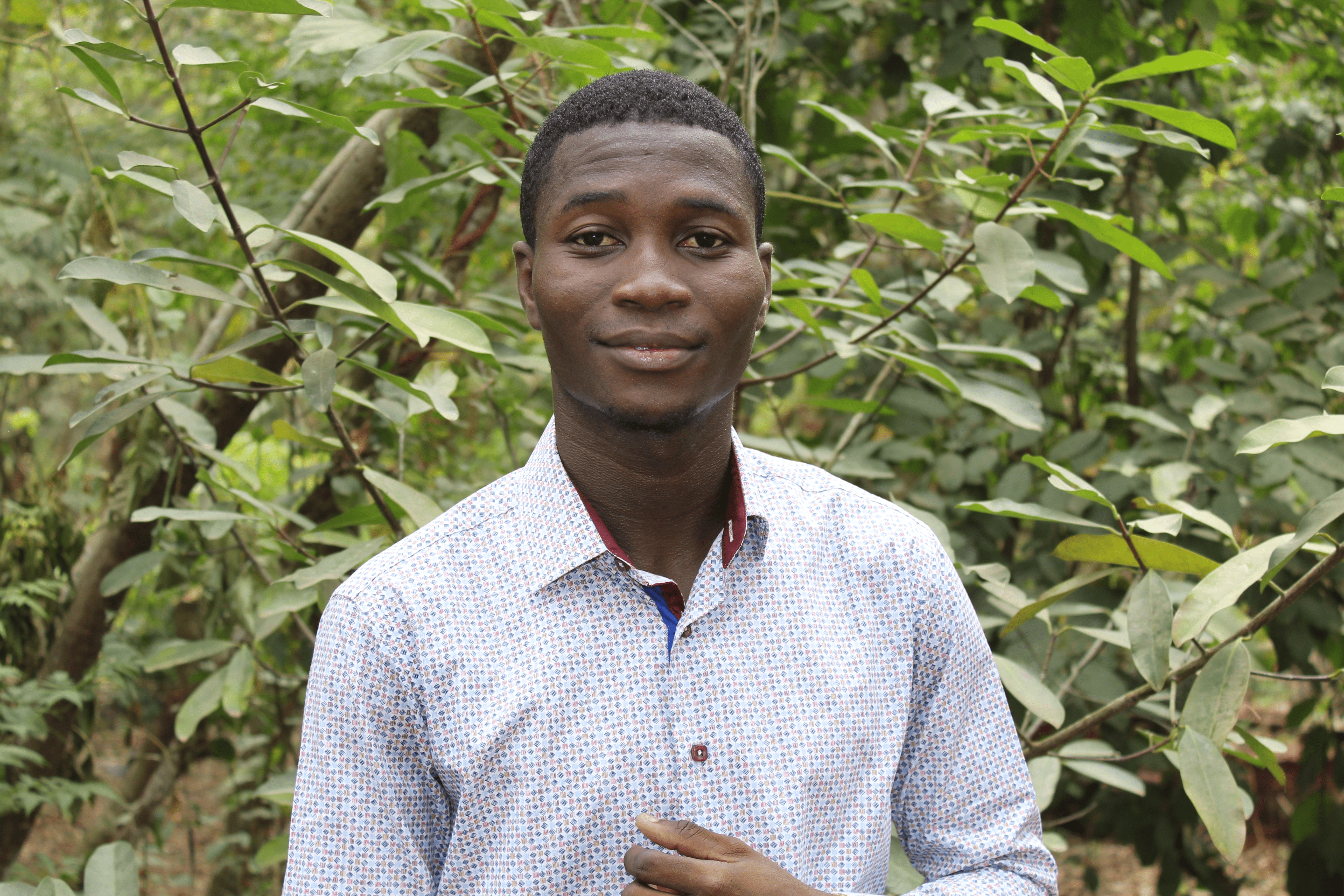