Do You Know How the HIV Vaccine Came About?

“Only a truly effective, preventive HIV vaccine can limit and eventually eliminate the threat of AIDS.”

Controlling the HIV epidemic and preventing new HIV infections is critical. To date, there’s been a use of a blend of behavioral, structural, and biomedical interventions to accomplish this objective. Over the past 10 years, we have witnessed the introduction of biomedical interventions such as oral pre-exposure prophylaxis (PrEP), using medications such as Truvada and Descovy. More recently, other countries have begun adopting the usage of the Dapivirine vaginal ring, an alternative to oral PrEP for women. The ring is made of silicone and contains the Dapivirine medication which is slowly released into the vagina over a period of one month. Other prevention modalities being introduced into the market include long-acting injectable medicine formulations such as Carbotegravir (CAB), which has to be administered once every two months. Against the backdrop of successful HIV preventive product introduction and uptake using the key modalities outlined above, a vaccine for HIV remains a frontier yet to be conquered.

Shortly after the identification of HIV in 1983, efforts to identify a vaccine candidate commenced. The search has proven formidable, requiring a paradigm shift from applying classic preventive vaccine development techniques to using more innovative approaches. From a development standpoint, the biggest challenge associated with identifying an HIV vaccine stems from the very nature of the virus itself. Without taking an overall deep dive into the science behind the virus – with such expansive pathogenetic diversity, identifying a singular antigen that can be used to immunize against HIV infection remains a difficult feat. Despite this challenge, progress continues to be made in exploring alternative vaccine candidates. Most recently, the National Institutes of Health (NIH) launched a Phase 1 clinical trial to evaluate three experimental HIV vaccines which use the messenger RNA (mRNA) platform, a technology successfully used in several approved COVID-19 vaccines. Scientific understanding continues to grow, which is most promising.

Continued HIV vaccine research and development is an urgent global need. For more clinical trials to be held in varying populations, investments in an HIV vaccine will need to be increased. According to the Global Advocacy for HIV Prevention (AVAC), in 2020 $802 million was invested in the development of HIV vaccines. Though citing this figure as commendable, AVAC pointed out the importance of diversifying the portfolio of investors contributing to HIV preventive research.

The 18th of May, HIV Vaccine Awareness Day, brings to the fore all the solid efforts that have been put into developing a vaccine for HIV. Let us commend volunteers, health professionals, scientists, and all who are tirelessly contributing to the development of a vaccine to prevent HIV. May our efforts and investments soon be rewarded with a successful vaccine candidate. Ultimately, we look forward to a chapter in which we have all the tools we need to eradicate HIV/AIDS. 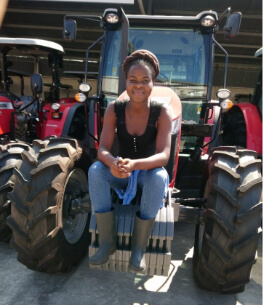 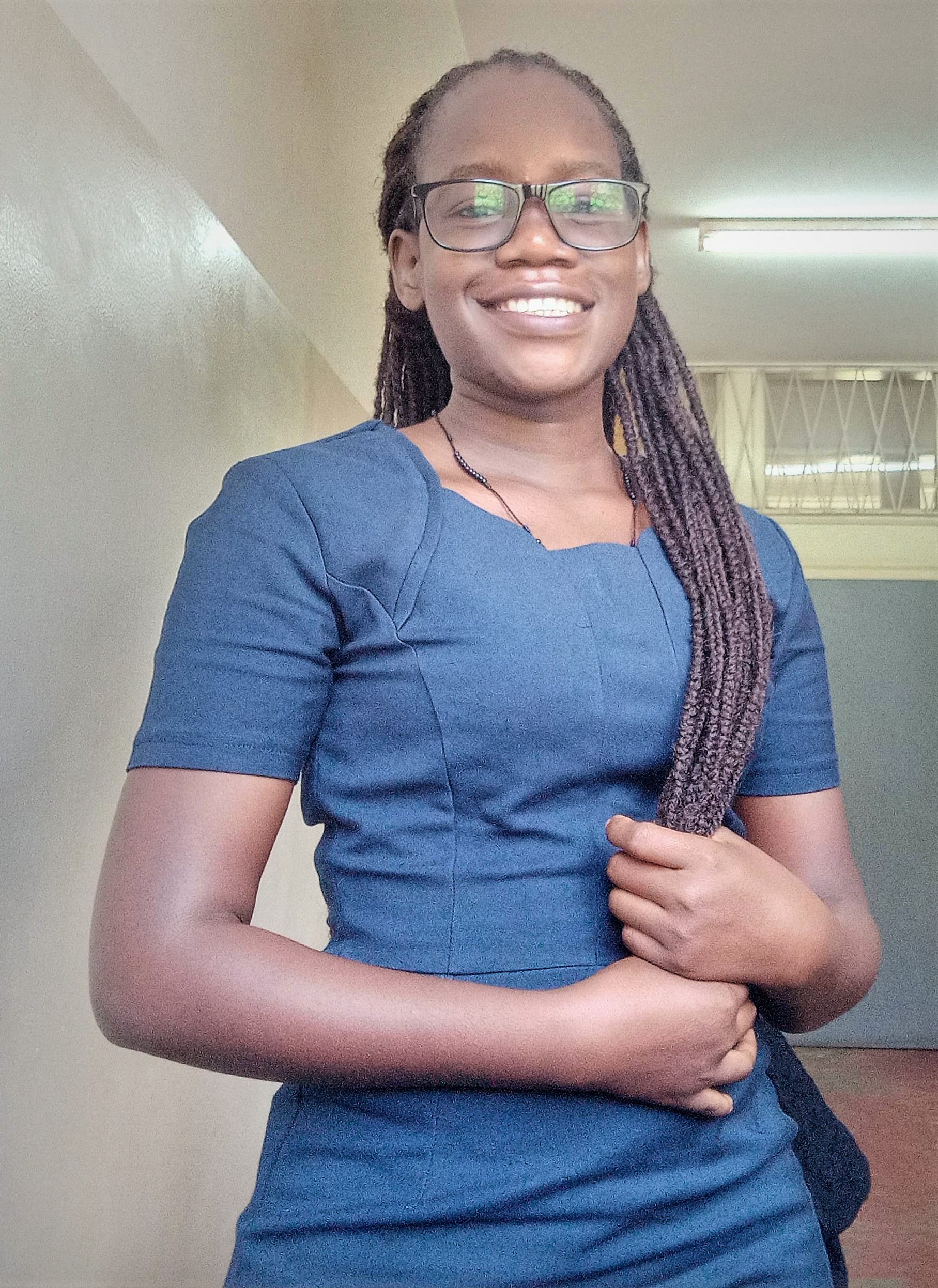 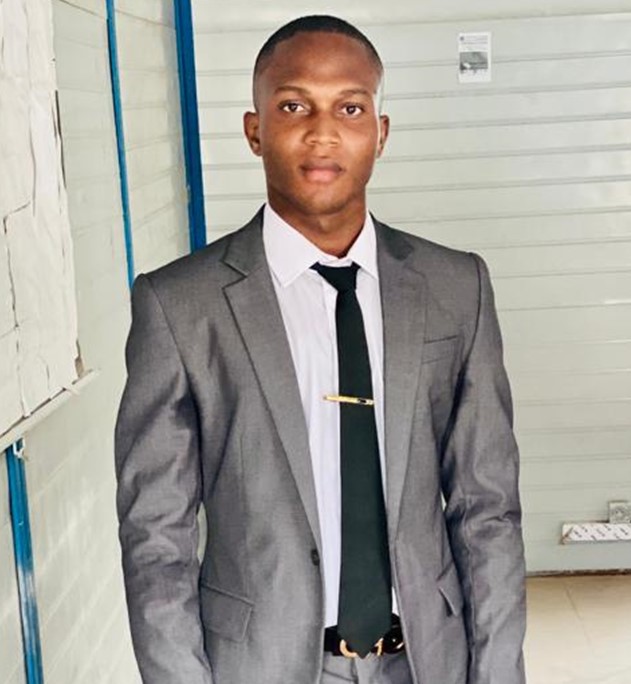