The population on the African continent has been steadily rising, and is projected to almost double by 2050. This population growth has provided a unique opportunity for the creation of exceptional human capital in many production fronts on the continent. However, this also presents quite a challenge owing to the strain on infrastructure. Africa is facing myriad developmental challenges, partly due to an ageing infrastructure that’s lacking in adequate investments for the growing needs and population. The sprawling population growth in cities, especially in slums, puts a notable strain on national development plans.

At a regional level, Sub-Saharan Africa is facing a remarkable challenge in its growing cities in terms of air quality, proper housing and access to clean water, sanitation, and hygiene services. Access to proper sanitation and hygiene services is particularly important in ensuring that city and community residents can live a safe and dignified life. This is in stark contrast to the 2020 statistics where only 21 percent of the population in Sub-Saharan Africa used a safely managed sanitation service and only 26 percent had access to a handwashing facility with soap and water at home (UN Water, 2020).

The demand for sanitation and hygiene services is more pronounced in towns and cities because of the significant health risks posed by the lack of these amenities. Many countries in the global south are making headway in ensuring universal access to sanitation and hygiene services. Despite all their efforts, there’s more that needs to be done. In Kenya, for example, the 2010 Constitution made access to reasonable sanitation standards a basic human right. The country’s Vision 2030 Plan also commits to ensuring universal access to basic sanitation by 2030 (Ministry of Devolution and Planning, 2014). The government has also made notable commitments, including providing universal sewerage in urban areas by 2030. Since 2018, there’s been a 36% national coverage and 59% urban coverage (Government of Kenya, 2018).

The government’s commitment highlights the urgent need for social enterprises and for-profits to invest in the sector to create solutions that make access to these services a reality. Sanergy, a social enterprise in Kenya, is one of the organisations that are embracing this opportunity to build healthy and prosperous communities. They are doing this by making sanitation safe and affordable for residents in informal settlements. Sanergy came onto the scene in 2011 when its three co-founders Lindsay Stradley, David Auerbach and Ani Vallabhaneni took a step to actualise their research concept of developing a full value chain approach to addressing the sanitation crisis in the developing world.

Currently operating in two cities, Nairobi and Kisumu, Sanergy is tackling the urban sanitation challenge in three major ways. The first is the designing of affordable sanitation products for areas with no sewerage. This encompasses urban slums and the distribution of these products to community members via a monthly subscription fee. Slum dwellers can, in turn have access to proper toilets. Secondly, they ensure the effective and professional collection of sanitation waste from the slum areas by hand carts and trucks. The use of hand carts ensures that they can install toilets in slum areas where there are no proper roads. Finally, Sanergy removes this waste using trucks to a centralised organics recycling factory for upcycling.

In addition to sanitation waste, the company safely removes all other organic waste streams from restaurants, agricultural pack houses, and municipal open markets. Using a zero-waste circular economy, all of this waste is transformed into valuable end-products such as organic fertiliser, insect-based protein for animal feed and biomass briquettes for energy.

Sanergy has seen tremendous growth and adoption of its services in Kenya. With a significant presence in Nairobi and Kisumu, Sanergy serves more than 150,000 urban residents with safe sanitation services daily, and safely removes 40,000 tons of waste annually, leaving cities clean, safe and habitable. Sanergy also plays a crucial role in improving food security in Kenya. They have distributed agricultural inputs to more than 3,000 farmers to date, who have reported a 30% increase in their yield.

To get to this level of success, Sanergy has always invested in acquiring the right talent. Since 2012, the African Leadership Academy has been a key stakeholder in linking its network of university students and graduates to these opportunities. Presently, Sanergy has a team of over 500 professionals, with more opportunities for leaders who have the desire to take on new challenges in a pioneering context.

See the available positions below. 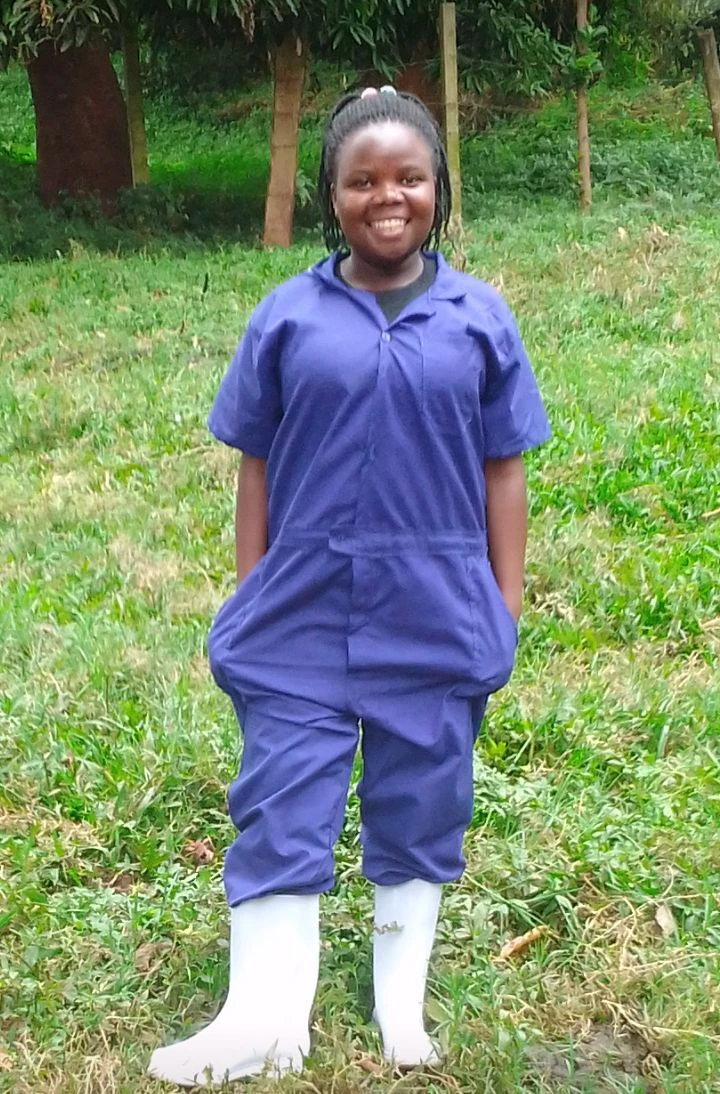 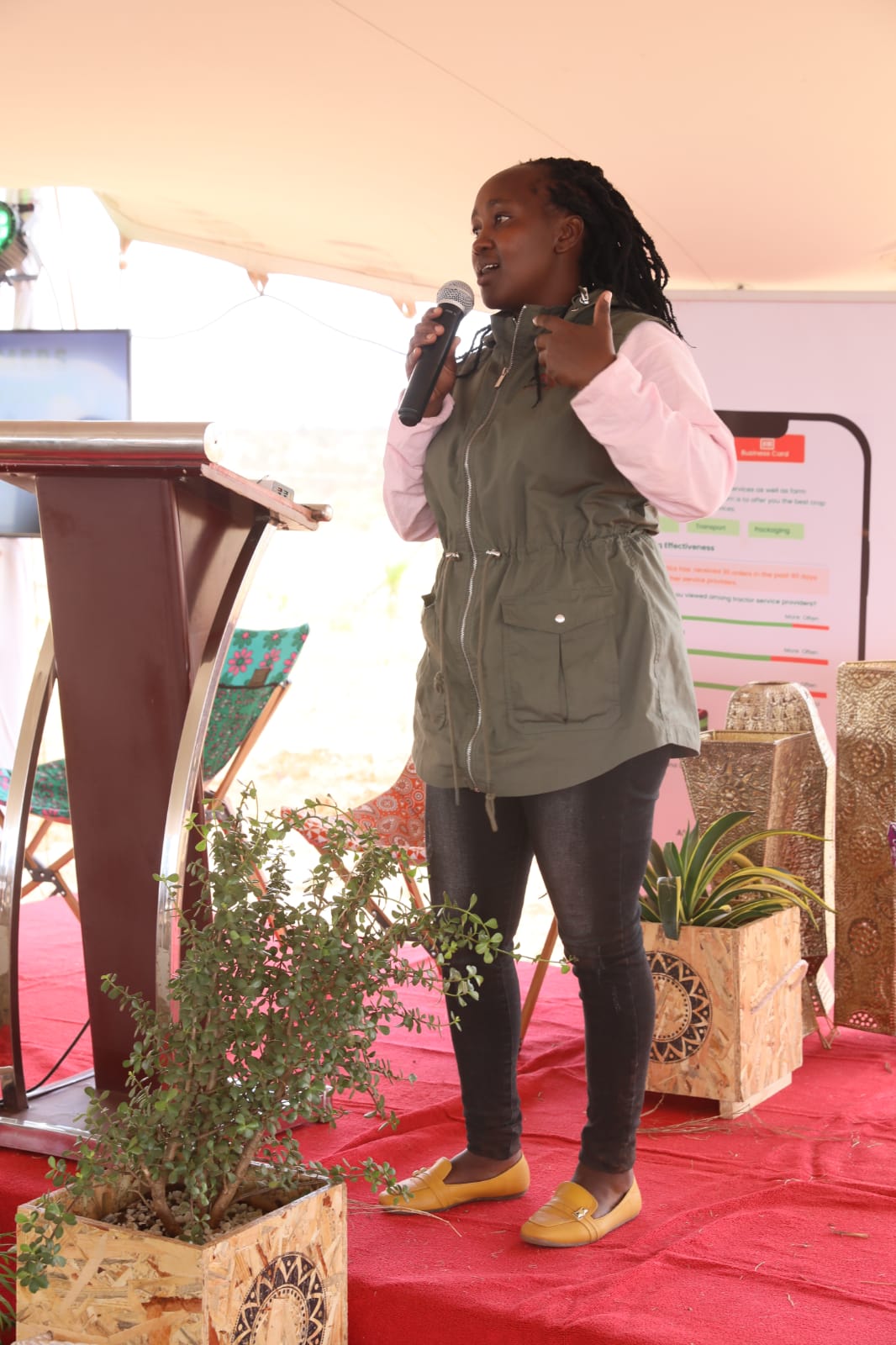 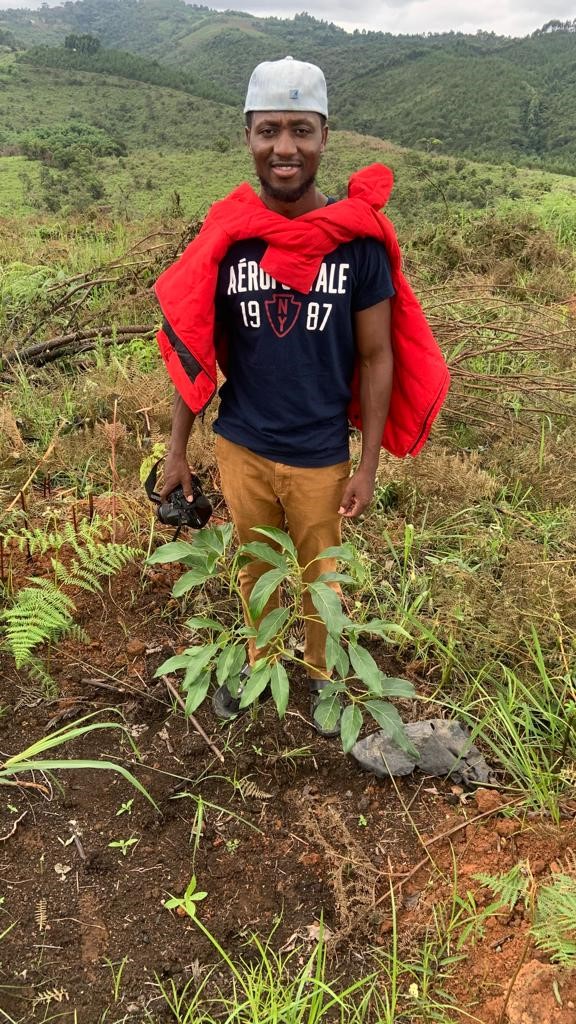