African Leadership Academy alumnae, Abii-Tah Bih ‘14, from Cameroon, was elected by The 57th General Assembly of the Associated Students of Michigan State University (MSU) to be the new Undergraduate Student Body President for the 2020-21 academic year. Here is what she had to say after her election.

African Leadership Academy alumnae, Abii-Tah Bih ‘14, from Cameroon, was elected by The 57th General Assembly of the Associated Students of Michigan State University (MSU) to be the new Undergraduate Student Body President for the 2020-21 academic year. Here is what she had to say after her election.

What inspired you to run for the highest position in student government?
I ran for president for several reasons but the one question that stands out to me to this date is, “What did I do during the global COVID-19 pandemic?”. This is one of the most uncertain times to lead any organization or serve in any capacity. Still, years from now, I want to look back and say that I offered all of me and more to help my peers thrive through this crisis. That is why I ran for this position during a world-shifting crisis. I would not have been able to live with myself if I had not done everything I could to serve when I was needed the most.

What are some factors and previous experiences that prepared you for this new role in student leadership?
My ability to confidently hold down the fort as president during this COVID-19 crisis is largely thanks to ALA. I used to be the student government chairlady at ALA. The day after my inauguration, students launched a strike. That went down as the greatest crisis of my leadership journey at ALA. Mediating that crisis collaboratively prepared me to handle the crisis of the century at my university with poise and grace.

Also, my experience as an international student was instrumental. The discomforts that international students face enable the levels of maturity and perspective required for many leadership positions. When I first arrived at MSU, I was the only Cameroonian I knew for months. That meant I did not have a Cameroonian niche of friends I could become overly comfortable with. With that, stepping out of my shell to relate to MSU’s diverse student population was not a choice for me. It was the only option on the table.

My experience as the only one I knew from my country allowed me to open up to the vastness of every other perspective on campus. It permitted me to create relationships that were built solely upon our common student and human experiences. I believe that the ability to connect at such an authentic level is my greatest strength in this position. It inspires large amounts of openness and trust from students, which in turn allows me to truly empathize with my peers, understand their concerns, and seek solutions with fervour.

What are some of the challenges you faced on the journey to winning the student government position?

I can never forget the amount of courage it took me to first declare candidacy to myself. I am a black woman with an irrepressible Cameroonian accent attending a predominantly white institution in the USA. So I struggled because nobody with my combination of identities had set a precedent for being student body president. I couldn’t latch myself onto a role model.

Also, even though my opponent and I tried to keep campaigns cordial, they quickly became toxic. Strategies to discredit me sprung from all directions. Rumours were spread, anti- endorsements were shared and I constantly had to defend myself publicly. Fortunately, after a nine-hour election and debate, General Assembly representatives believed in me so they cast their votes in my favour.

What advice would you give to someone aspiring to a student leadership position?
If you are holding back because you worry that you might not fit in, shoot your shot anyways. When I first told my Dad that I wanted to dedicate myself to serving MSU students in the capacity of student body president, he asked me if that was even a possibility on lands that weren’t mine. I took that as a challenge and decided to dedicate four times as much resources in the effort to prove that it was possible. Thankfully, my presidency is the answer yes to my father’s question. This is evidence that if you are willing to deploy the extra efforts, you will get to a point where your qualifications are irrefutable. You will, therefore, propagate yourself to where you need to be serving.

What's happening in AL for Governance?

Governance, which includes government and civil society, is a critical sector to prosperity on the continent 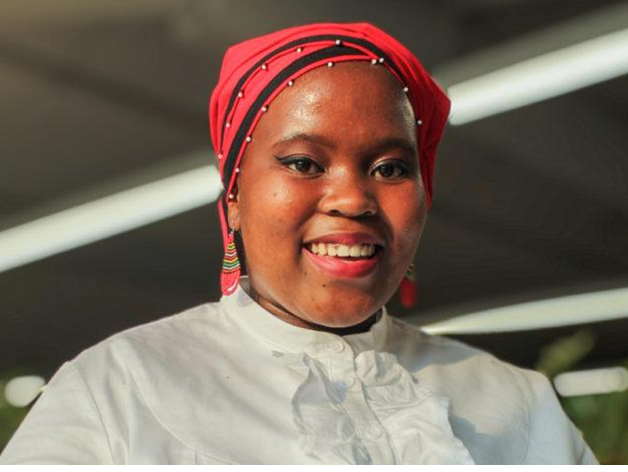 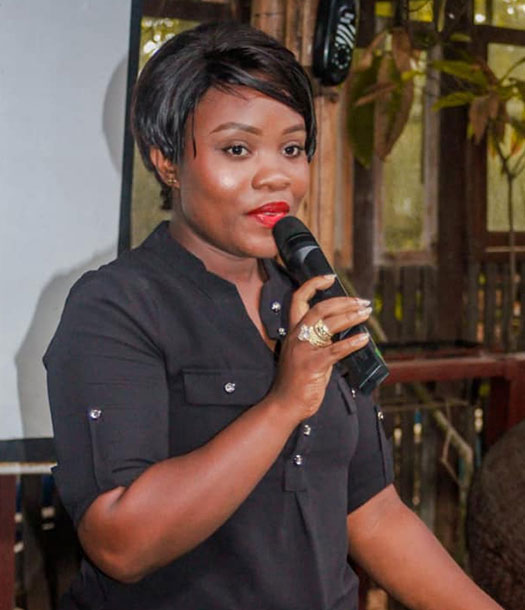 Member of the inaugural ALA class, Cornelia Kruah-Togba is breaking boundaries as a public servant and advocate for youth and women’s empowerment in her home country of Liberia. 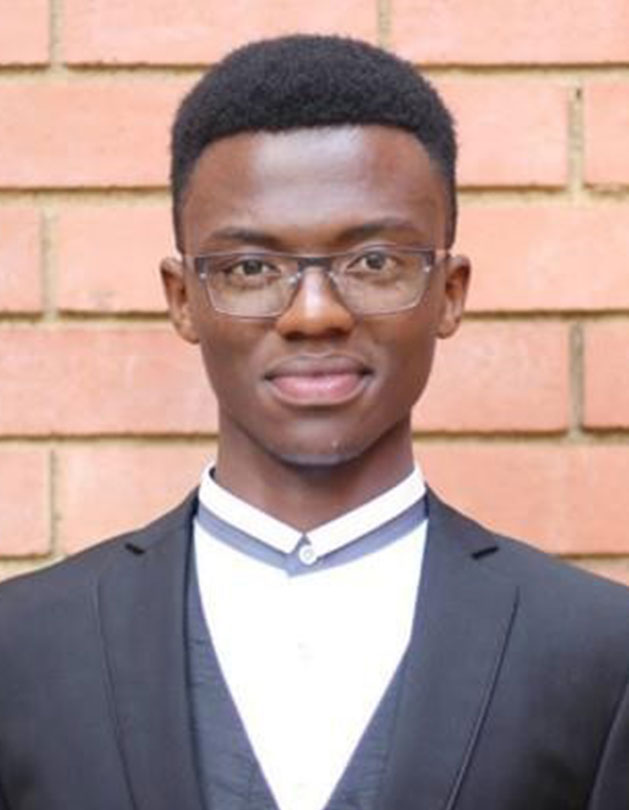